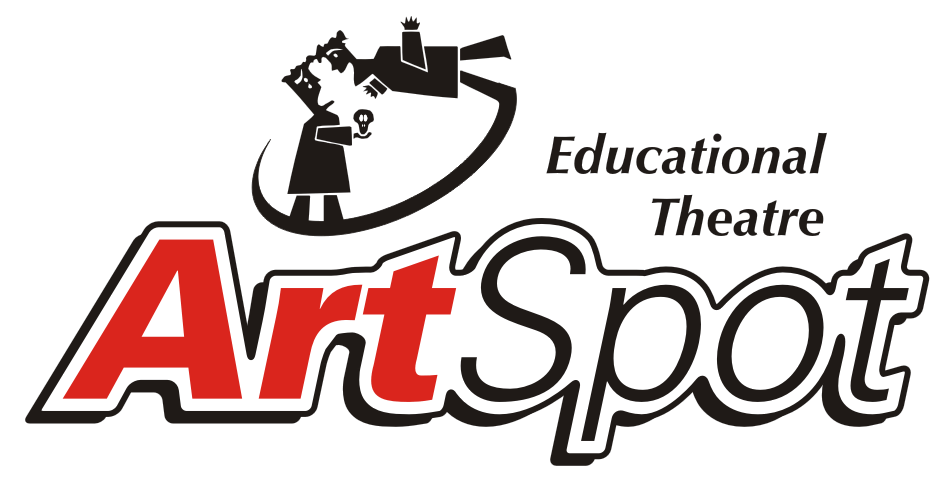 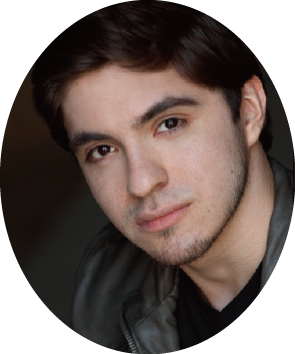 Luis has performed, written, and directed throughout the United States, Asia, Central America and South America. He is the author of The Magical Journey of Abraham and The Moon and the Executive Director of Roundtable Theatre Lab in NYC. He graduated with a Bachelor’s in Fine Arts from the University of Florida.

Luis is thrilled to be a part of the Artspot family! 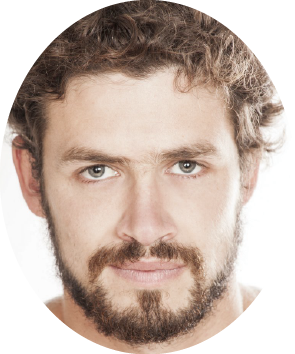 Patricio García Haymes is an actor based in Buenos Aires. He studied theatre in several academies, such us Augusto Fernandes Studio, LPI, Marcelo Savignone Studio. He is also professionally formed in singing and dancing. Patricio has performed in musical and text theatre, in plays such as Romeo and Juliet, Shrek, Spamalot, Click and Edward III.  He worked with ArtSpot for 2 years, performing in The Time Machine and Cyrano, and now he is joining the crew once again, with the new production of Galileo. 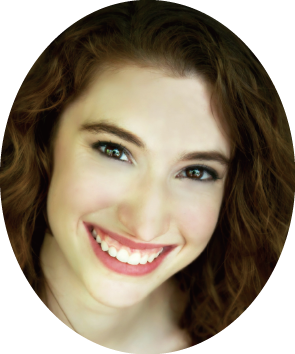 Kelly Monahan came from State of Georgia, Atlanda and graduated from Birmingham-Southern College. She has performed “D’argtanan: Defending the Crown” with Artspot: Educational Theatre in 2016. As well as performing in many professional theatres, Kelly has also developed many professional skills, such as music theory, sight singing, technical theatre and set construction. She had been trained in acting, dancing, and vocal in Birmingham-Southern College. . Kelly feels excited and can’t wait to bringing the joy of her art to the audience in Taiwan. She is thrilled and honored to be back with Artspot this year! 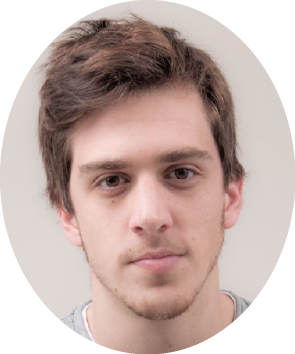 Federico is a bilingual actor who has studied theatre and performed on stage since he was 7 years old. After working in several plays and short films in Argentina, he became an international actor when (after turning 21 years old) he flew abroad to complete his Acting for film workshop in the NYFA (New York Film Academy), located in the USA. Moreover, in 2016 he got a part in a Disney Channel show named “O11CE” (“أحد عشر الصقور”, filming over 160 episodes which are now being on air both in Disney Channel and Disney XD for over 40 countries around the globe. It started in Latin America and then it premiered in many european countries, including some of them in the Middle East (such as Turkey for example).  That experience in TV gave him tools as a complement to his studies in theatre, which is his favorite area. In addition to that, he has been in tour with Artspot already in 2017 for 3 months, and now is looking forward to this next tour across the Middle East and very excited to show Galileo’s story and values all over the world!

Galileo : The Man Who Moved the World 本書特色 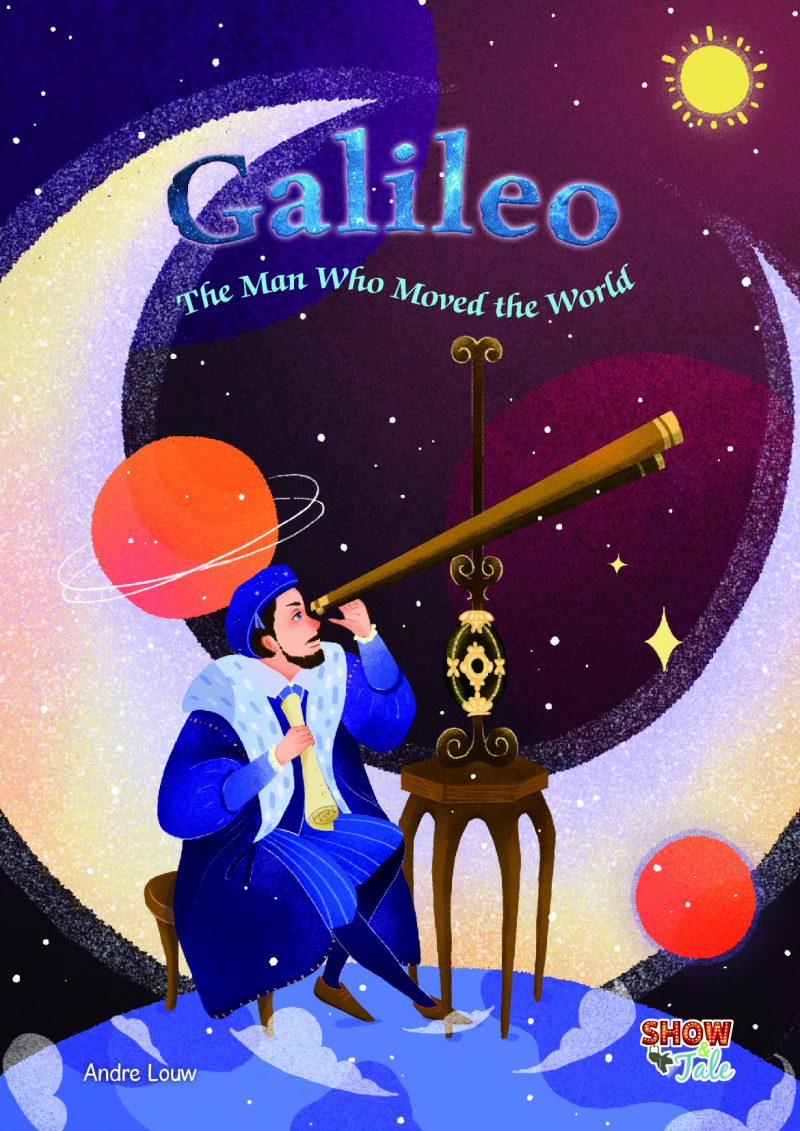