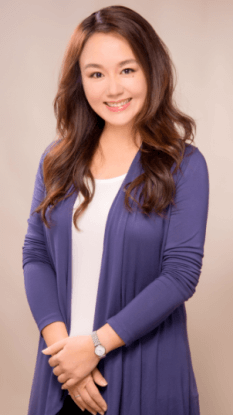 Taking you around the world with English musicals – ArtSpot!
讓孩子看懂英文音樂劇的最佳選擇！ 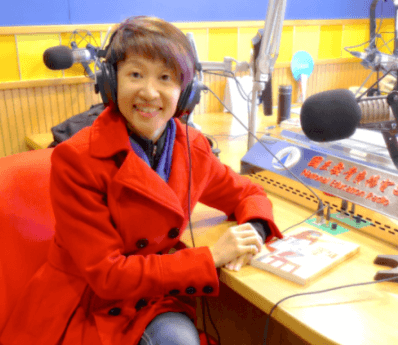 An interactive and extremely stimulating performance which enables students to see English is not only a lesson but a way of real life. Language is not a science but a medium through which people connect. It’s most successful when invisible and intangible. In every ArtSpot performance, English magically disappears. What remains is a captivating emotional journey that channels its audience to another world. Don’t miss it! 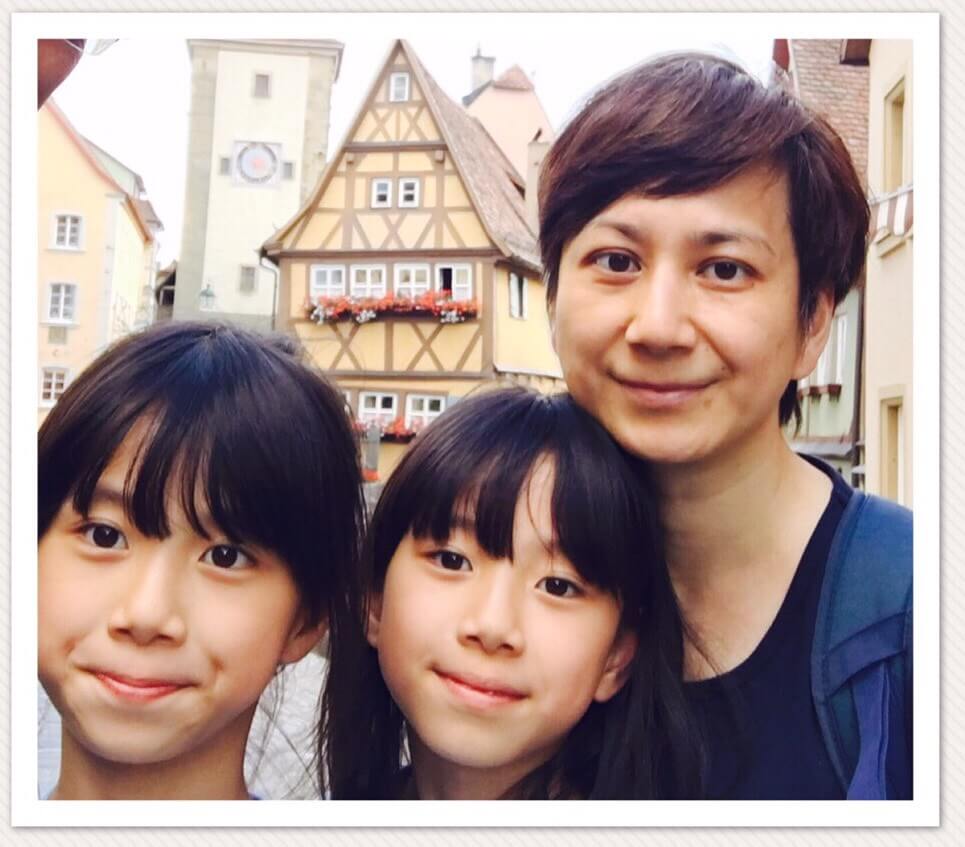 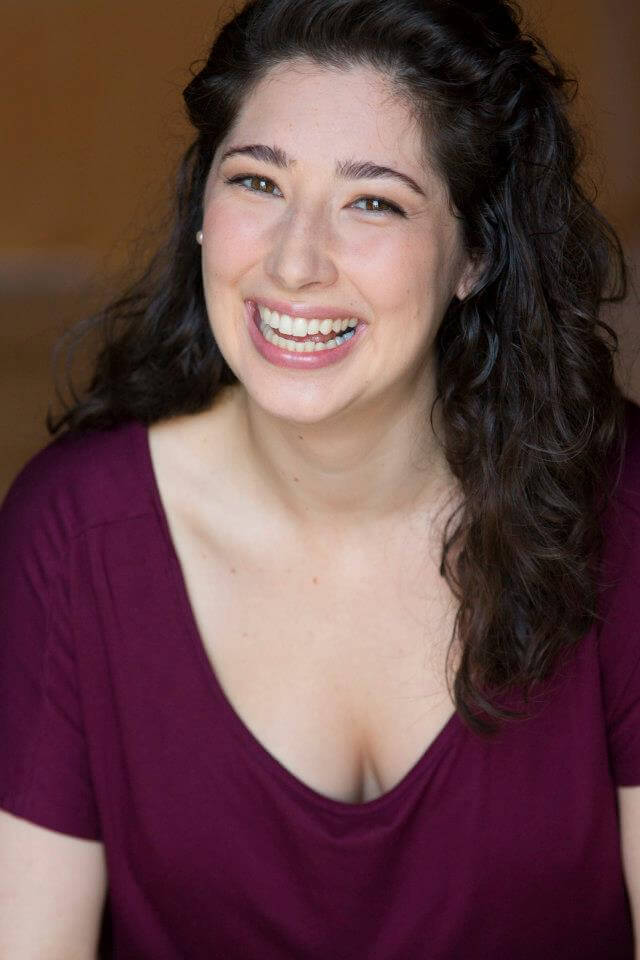 Malia’Kekia Nicolini (Katherine) is an teaching artist, actress, stilt walker, choreographer, and smile giver based out of Miami Florida. She graduated as Salutatorian from New World School of the Arts BFA in Music Theater. Malia’Kekia is a company member of Creatively Independent a revolution arts education company. She is thrilled to be joining Artspot again after playing “IZEL” in “The Legend Of Tex” in 2014. Other credits include: Henry Morton Stanley in “Legend of the Pink Elephant” (MTC), Helena in “Midsummer Night’s Dream” (Creatively Independent), Diana in “I Love You Because” (Punchline Theater Company), and Queen of Hearts in “Alice’s Adventures in Wonderland”, Knowledge in “Everyman”, and Elvira in “Everybody Drinks the Same Water”“(MTC). Malia’Kekia also performed her original one woman show, “My Lips Are Sealed”, Off Broadway in the Woman At Work Festival 2014. Follow her on instagram @Maliakekiatilts. Mahalo to you, yes YOU, for supporting the arts! 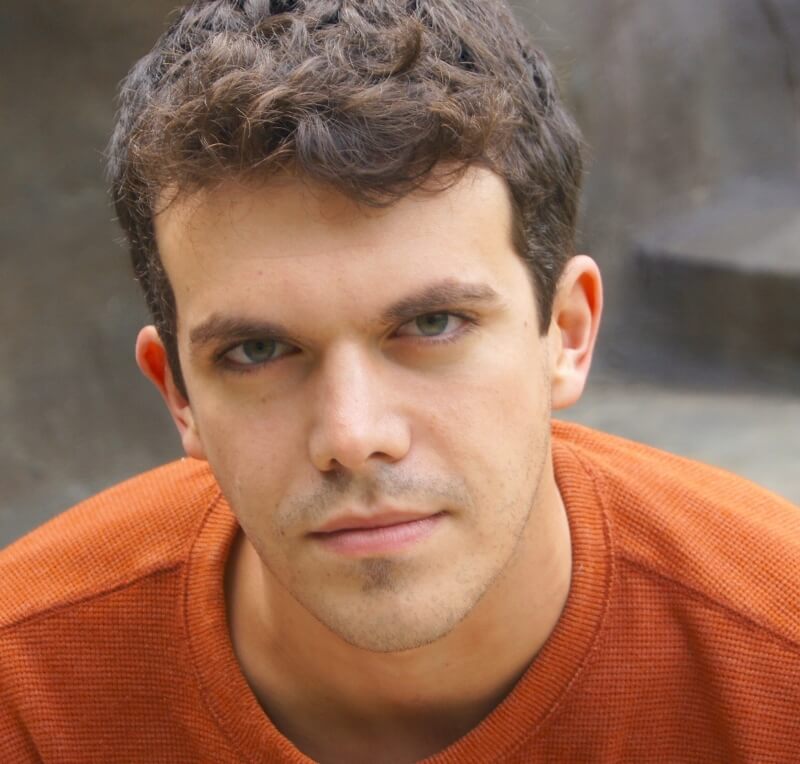